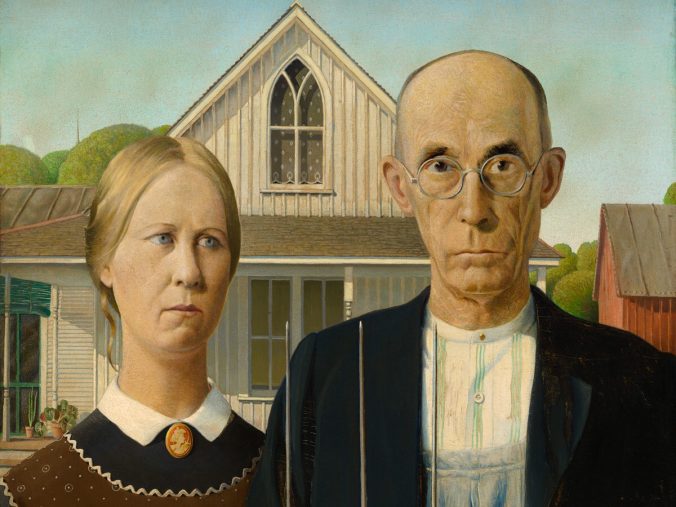 Exhibition: America after the Fall at the Royal Academy

Yesterday, we met up with the Outlaws at the Royal Academy for their birthday treat.

“America after the Fall” brings together pieces created during the Great Depression.

It’s a wonderful exhibition – not big, it’s up in the Sackler wing – but the quality of the pieces is exceptional. They cover industrial celebration, urban culture, rural nostalgia and cultural commentary.

I loved this Edward Hopper: 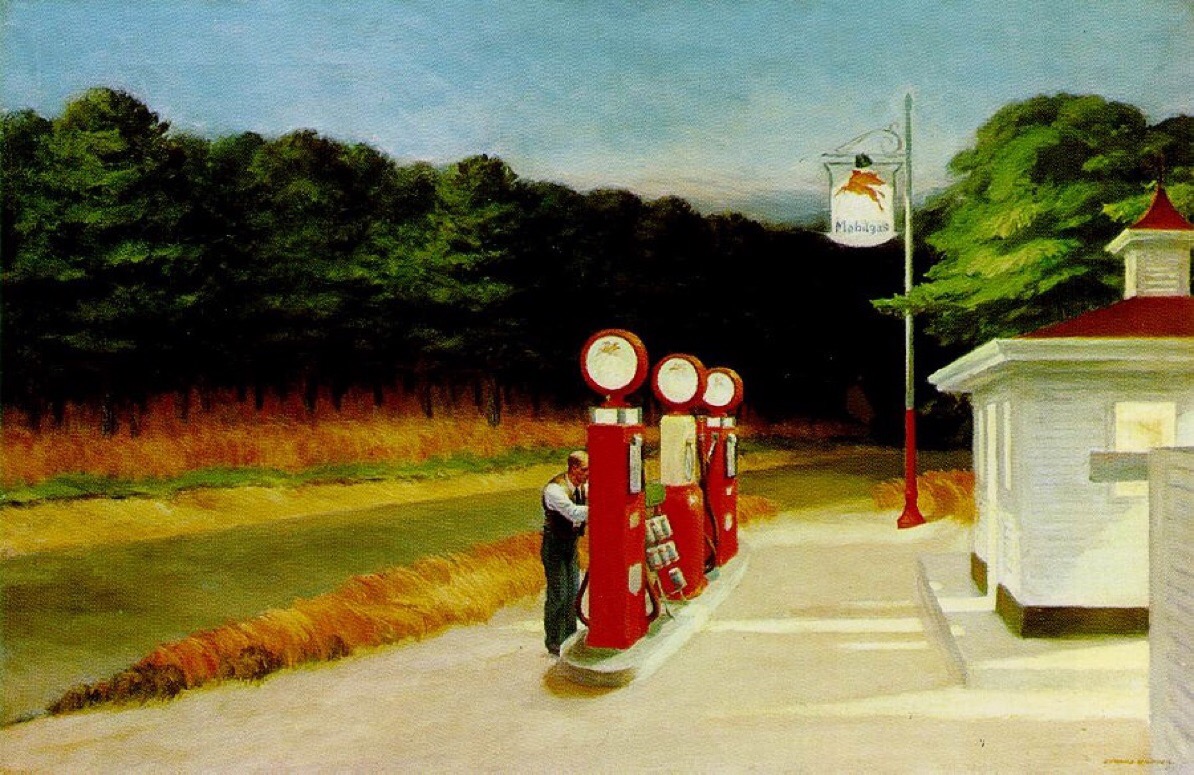 (Not sure anyone does artificial light as well as Hopper.)

And this piece by Aaron Douglas, called “Aspiration”, is powerful. 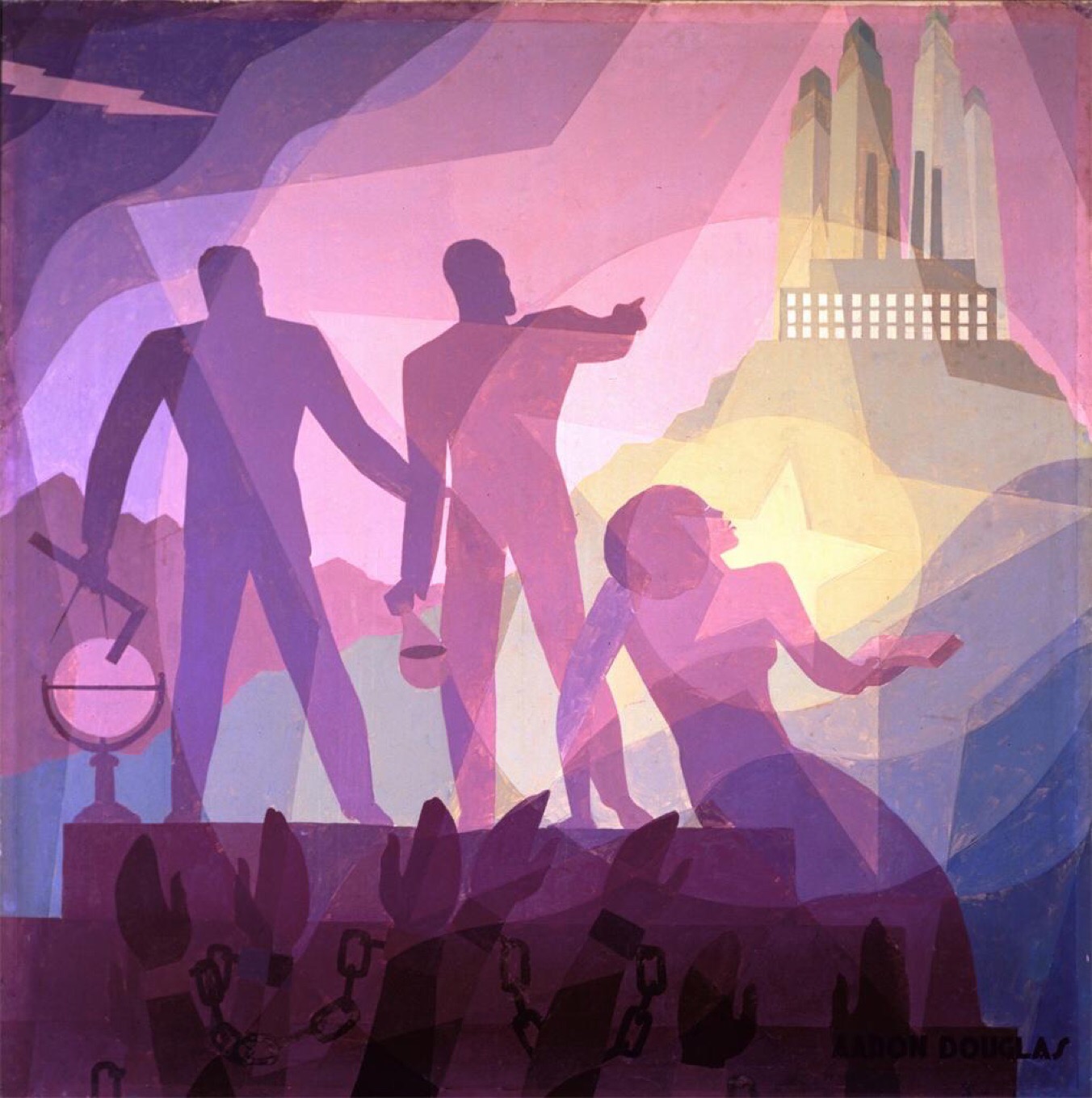 Douglas was part of the Harlem Renaissance movement. Slavery would still have been in living memory when it was painted (in 1936), and segregation was still very much a reality. Yet these figures stand proudly, having cast off their fetters, holding symbols of education and looking towards the future.

It’s a treat going to exhibitions with Mother Outlaw, as she is an artist herself and so can help us understand the technical decisions the artists have made (canvas, medium, composition) as well as explaining how works and artists link together.

A lot of the works seemed to glow, and she said that this effect comes from painting the canvas in white or another light colour, then painting on top of it. The flatness comes from oils painted thinly and sometimes even diluted, not slathered on, partly because during the depression, that much paint would have been very expensive. So the effect is very much of the time and the artists’ circumstances, which is why there’s a sense of commonality among the pieces.

We were all very excited about seeing Grant Wood’s “American Gothic” in the flesh.

We loved this other piece by Wood:

So intimidating; so very Emily Gilmore.

Then it was time for some Gothic action.

There was a bit of a crowd and a queue around it, which was good, because it shielded us for long enough to get this snap: 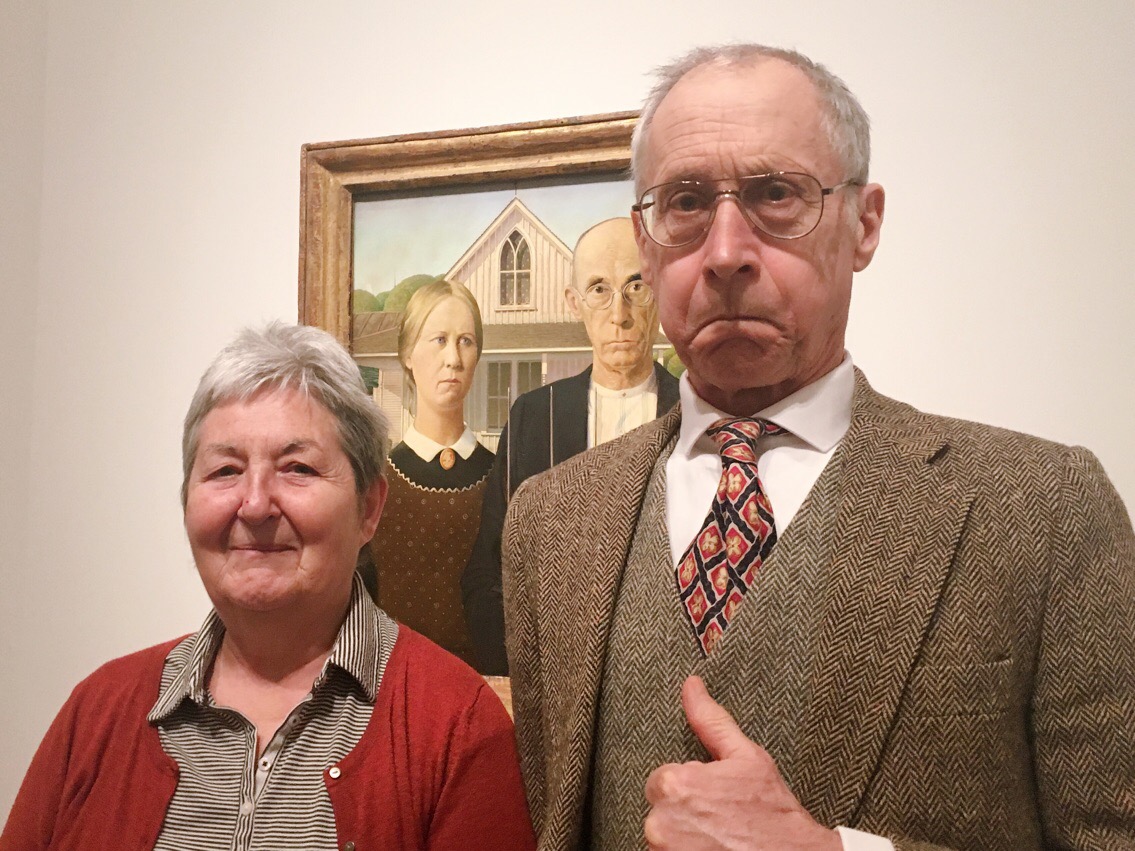 Quite the resemblance to Father Outlaw, don’t you think.

And even after looking at it in person, I still have so many questions about Wood’s subjects.

Then we went to Piccadilly Circus for lunch, past a floating Yoda and an angry-looking woman: 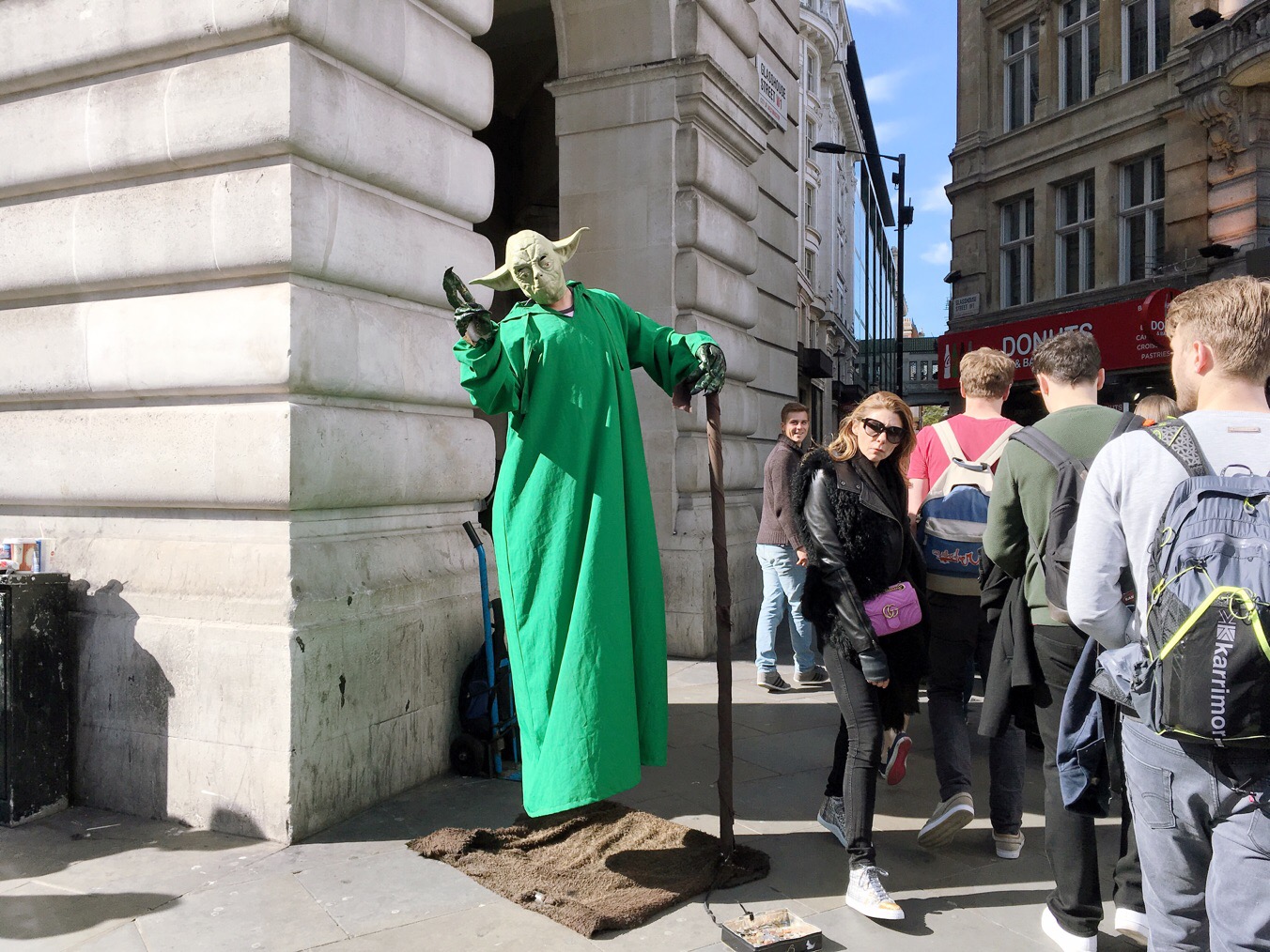 (Was she displeased with her trainers?)

To Brasserie Zedel, which, as always, was bright and bustling. 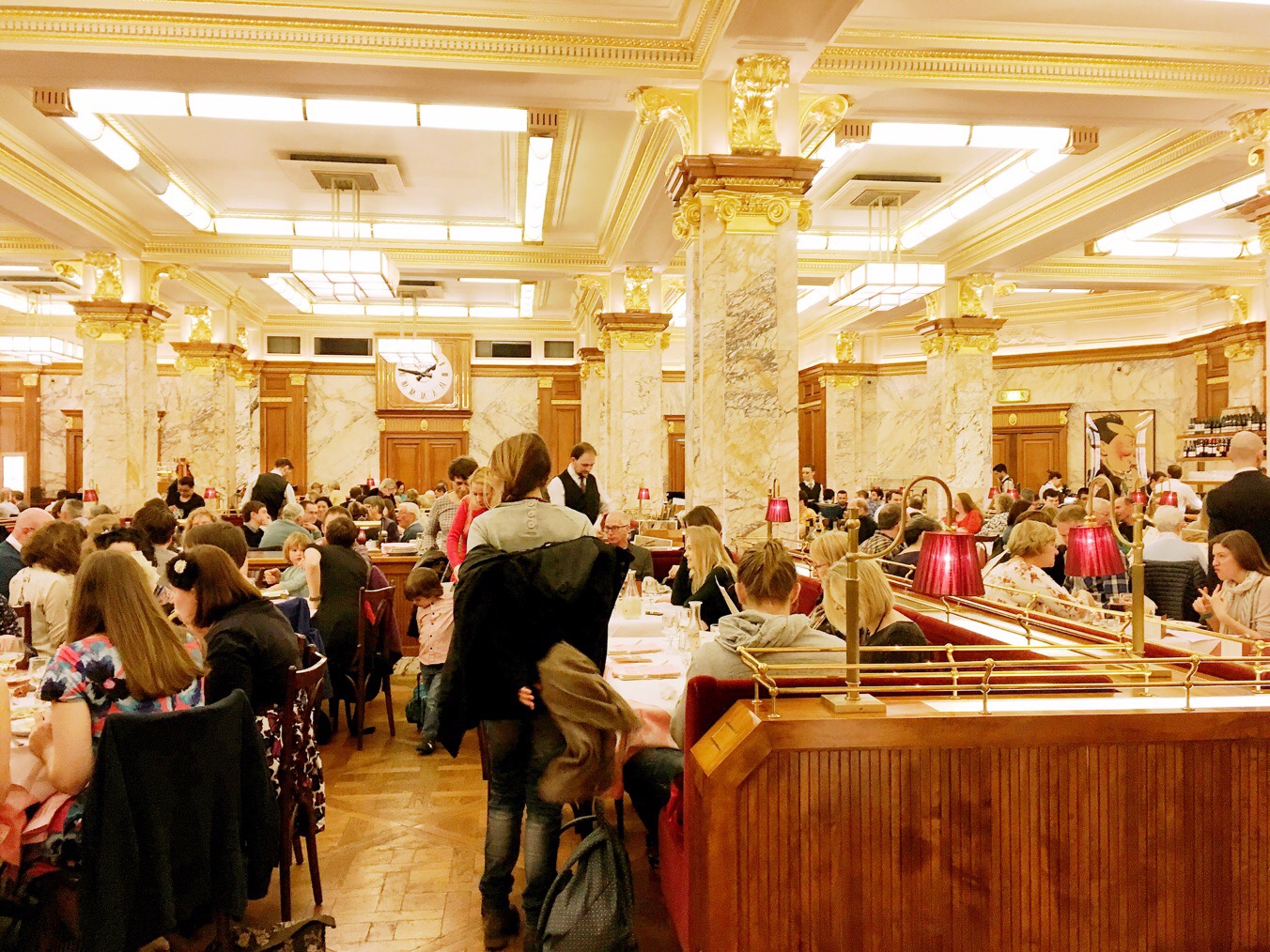 It’s such a fun place, the people who work there are so nice and the Outlaws love it.

(I’m so grateful to Dylan for introducing me to it – it’s a fab spot for parentals and general escaping from West End madness. FYI the Mothership rates the cocktail bar, Bar Americain, highly. They’re quite generous with the gin …) 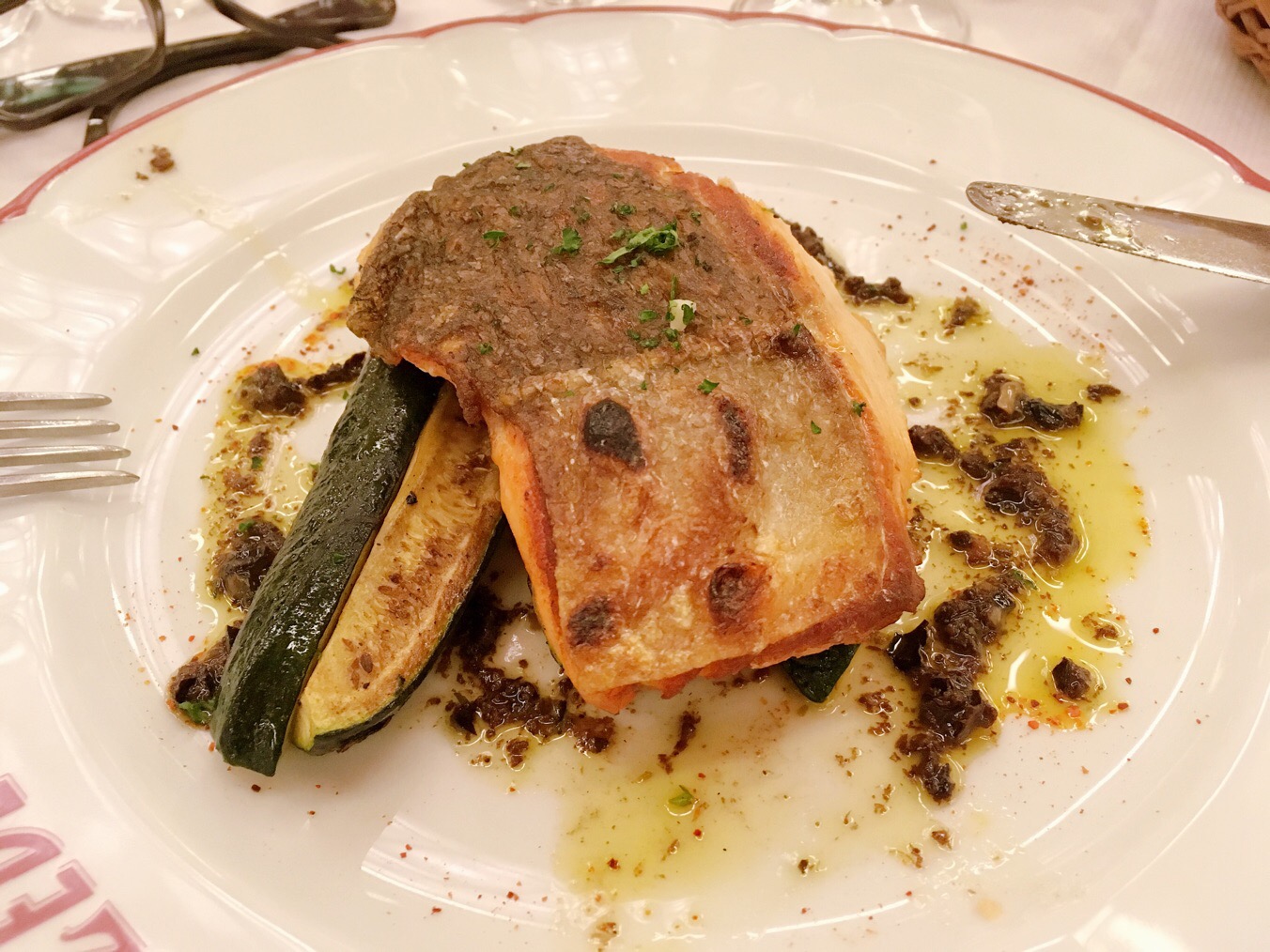 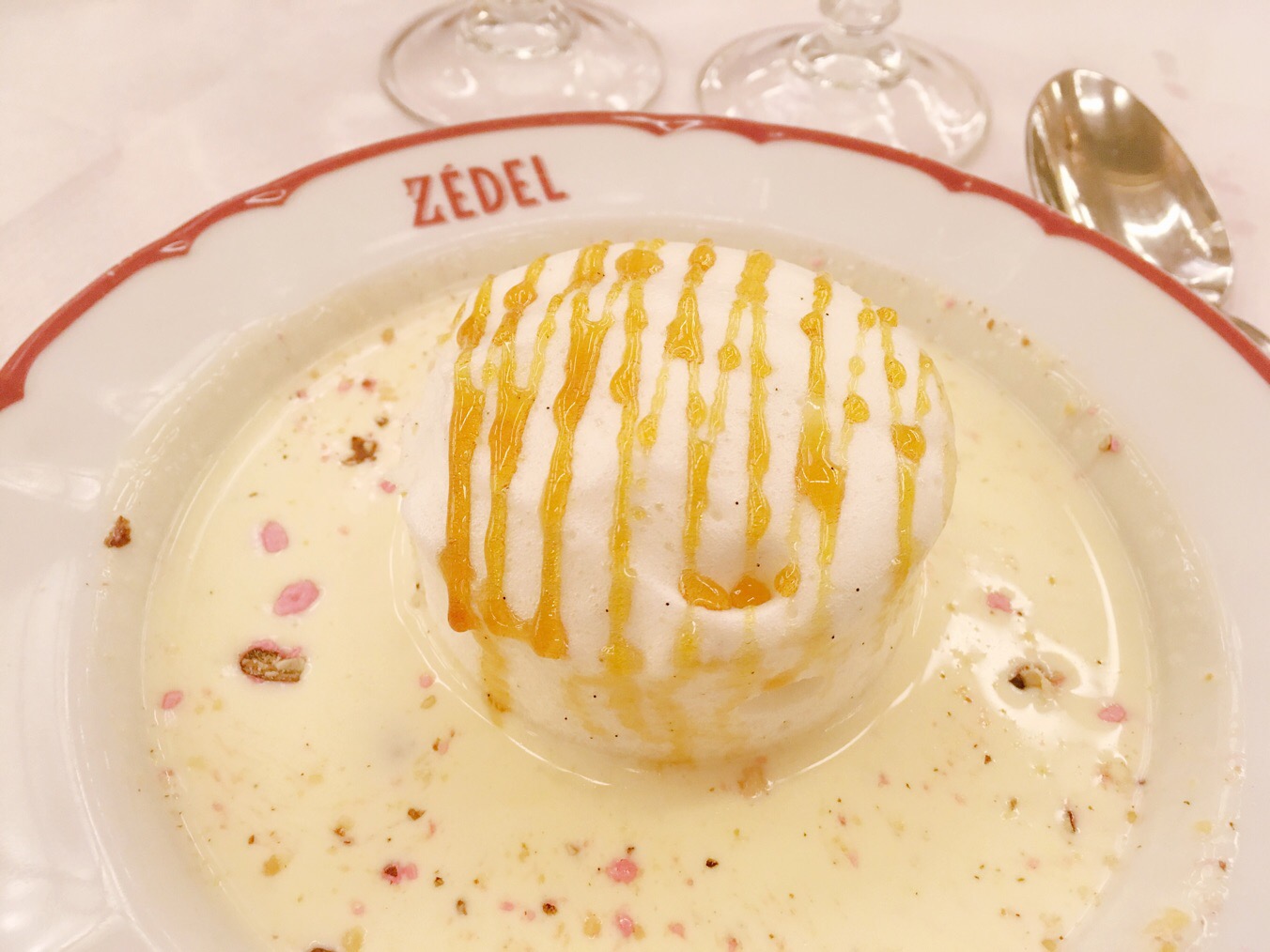 Time for one last look at my favourite Grant Wood impersonators: 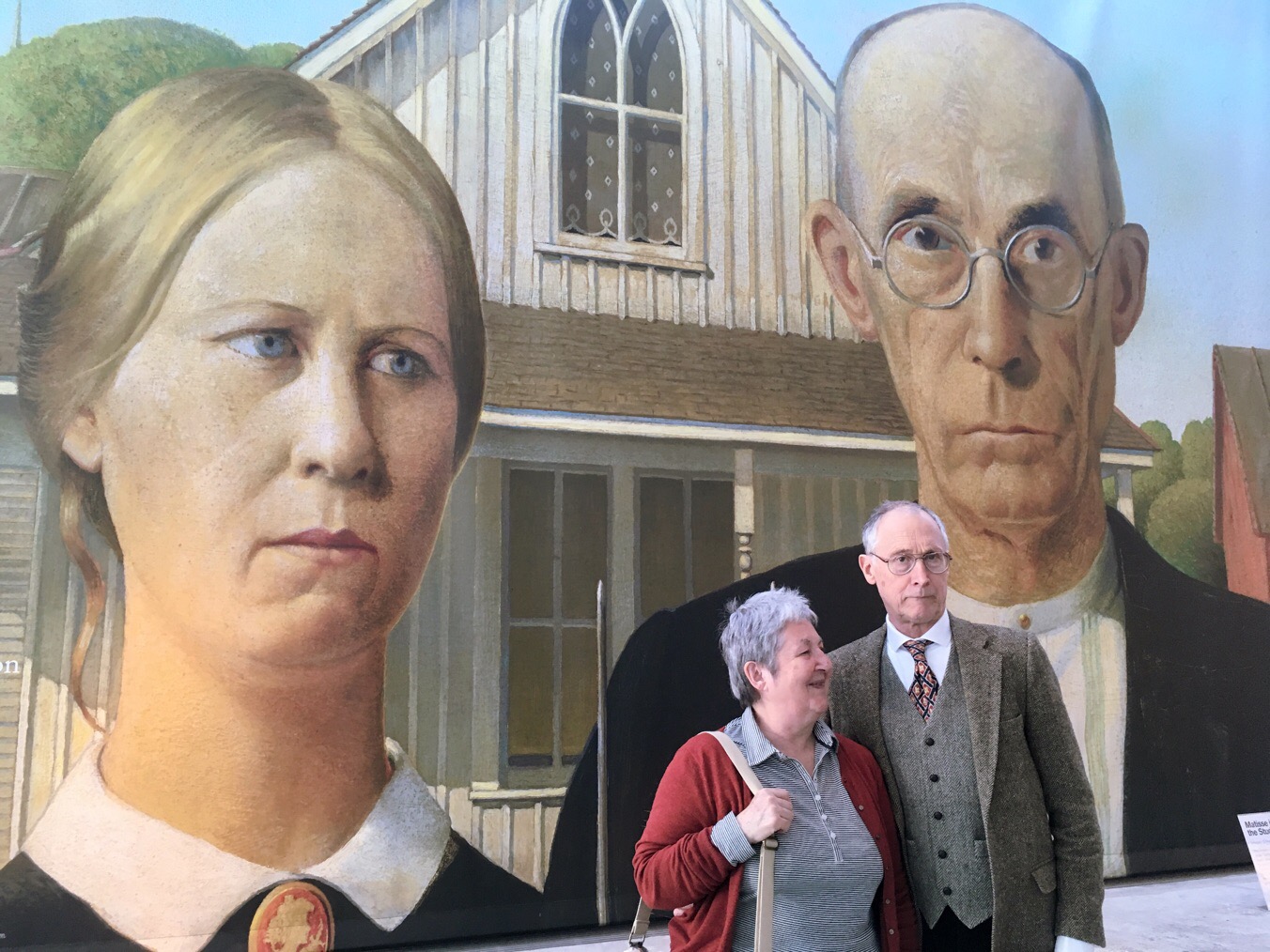 America after the Fall: Painting in the 1930s is at the Royal Academy until 4 June 2017. Can you get a Gothic impersonation like the Outlaws’? I’d love to see.