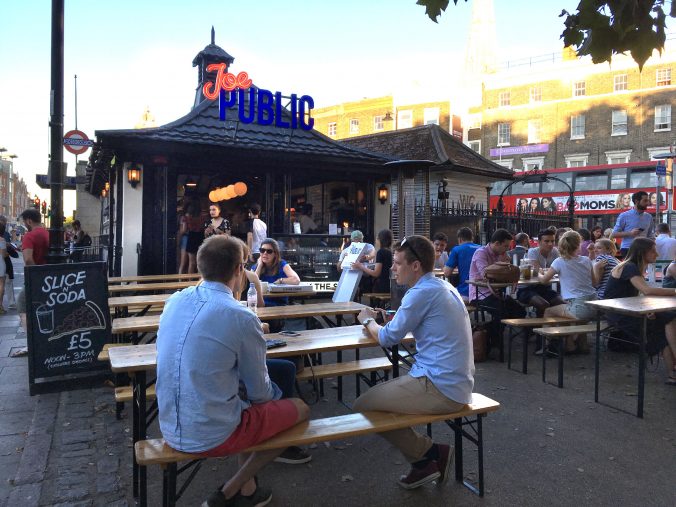 Joe Public: Pizzas at your convenience.

Joe Public Pizza on the Common

It’s that blissful time of year when everyone in London moves Outside in search of Fresh Air, albeit the kind that has the worst pollution in Europe.

So Ted, the LondonBFF and I decided to picnic on Clapham Common to celebrate Friday and summer and sunshine etc.

Until we got to Clapham Common station and were utterly distracted by the pizza smell coming from Joe Public. We ditched the picnic plan (sorry Waitrose) and lined up at Joe’s instead.

It’s a former public toilet (see what they’ve done there?), now hipster pizza emporium with a few benches and tables outside.

Popular with the locals too, judging by the number of Deliveroo chaps who came through while we were waiting.

We plumped for a full 20″ pizza, half veggie, half pepperoni.

It came in the most enormous box. 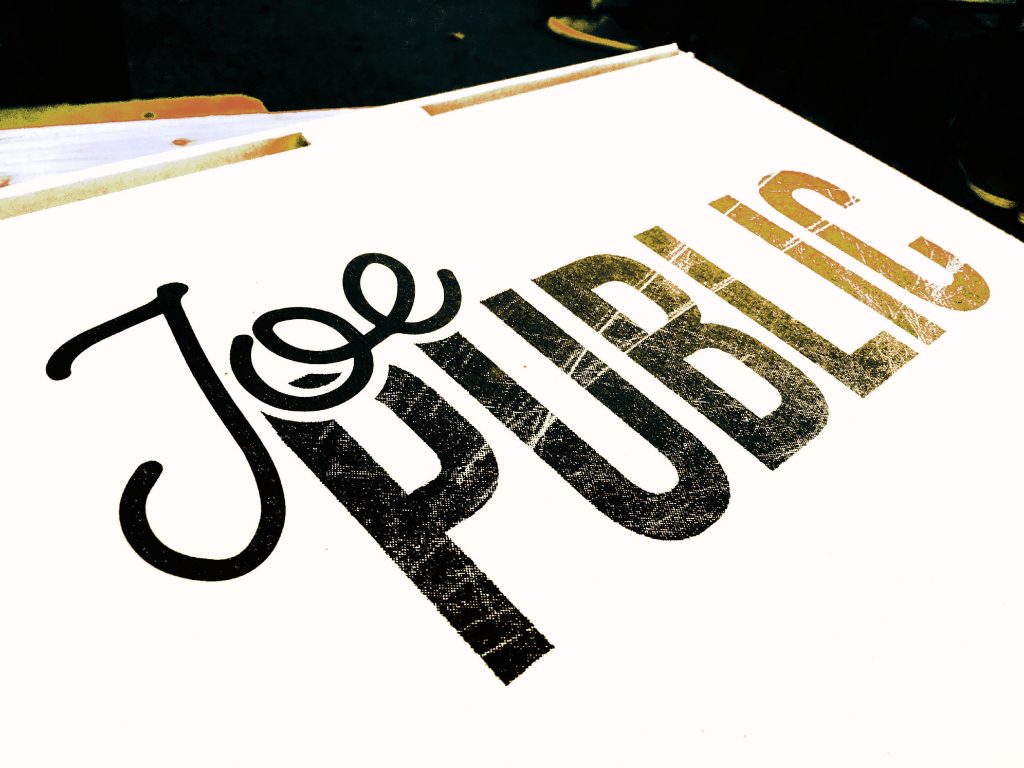 We then headed to the Common, Ted carrying the box proudly in front of him, where we washed it down with Campari spritzes and beers, and watched the sun set.

The pizza’s very good – plump, pillowy crust, lots of tasty toppings. Ted enjoyed the super-spicy pepperoni. The enormous box drew quite a bit of attention and we were happy to recommend Joe Public to our fellow Commoners.

Note the oversized sunglasses for comparison. This is a BIG pizza.

It was pretty much an evening of bucolic paradise, when we could ignore the traffic noise behind us and look beyond the detritus in the boating lake. 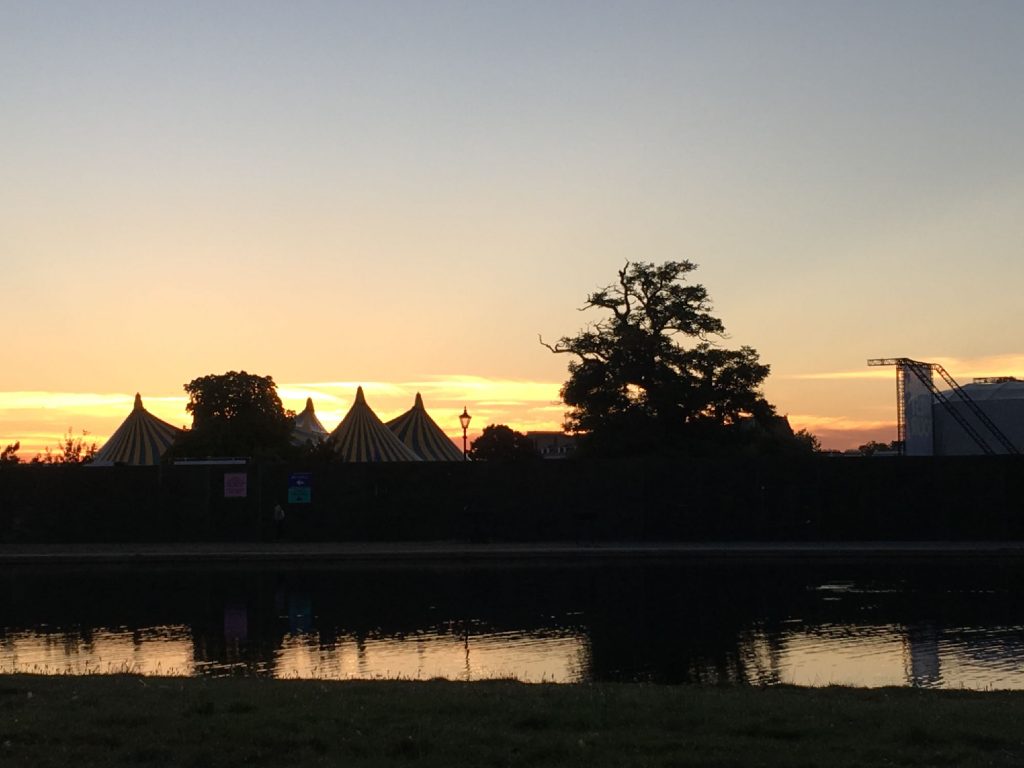 This morning, Ted turned to me, and with a sparkle in his eye, said, “Everyone was very impressed when I whipped out my 20″ on the common last night!”

I was not impressed.