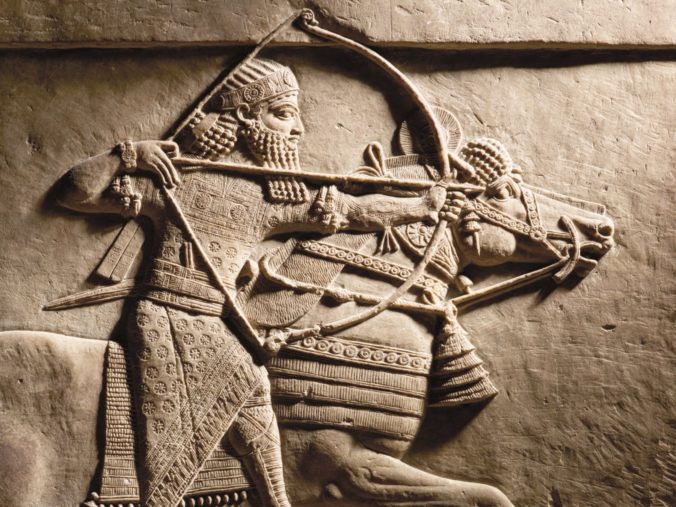 I am Ashurbanipal, king of the word and also a learned scholar - check out the pen in my belt, bro.

Exhibition: I am Ashurbanipal at the British Museum

So your average idea of sexy librarian goes something like this:

Well, the latest exhibition at the British Museum certainly takes that up a notch.

Ted, Esther and I went along yesterday to find out more.

Ashurbanipal ruled the Assyrian empire from 669-c.631 BC. His empire stretched from the eastern shores of the Mediterranean to the top of the Arabian Gulf. 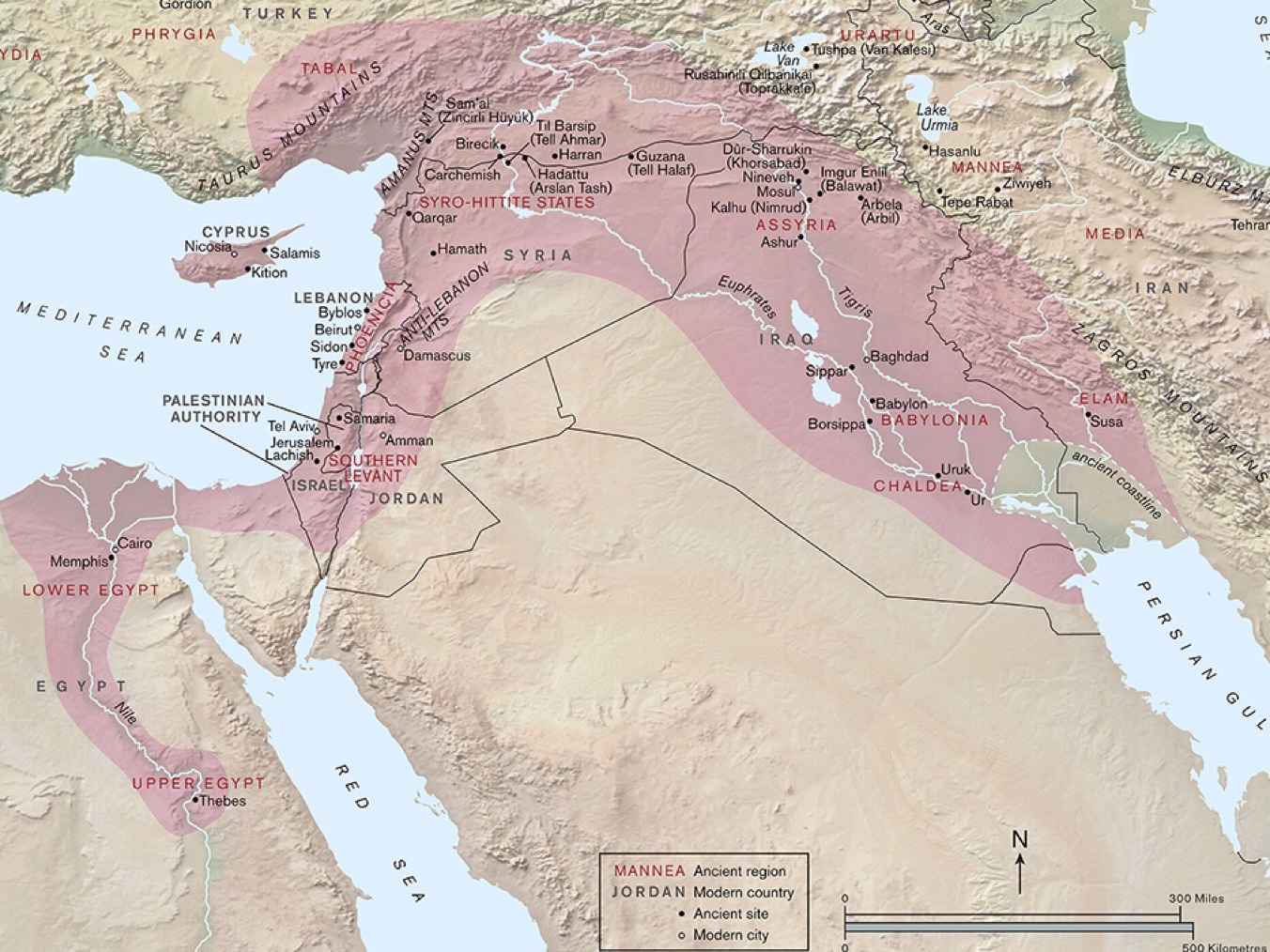 He was the greatest warrior of his age, the wisest politician and the most learned scholar – according to him.

We know this thanks to his proclamations in cuneiform, the syllabic written language impressed onto clay tablets that were the tweets of his time.

(Remind you of anyone? Hmm.) 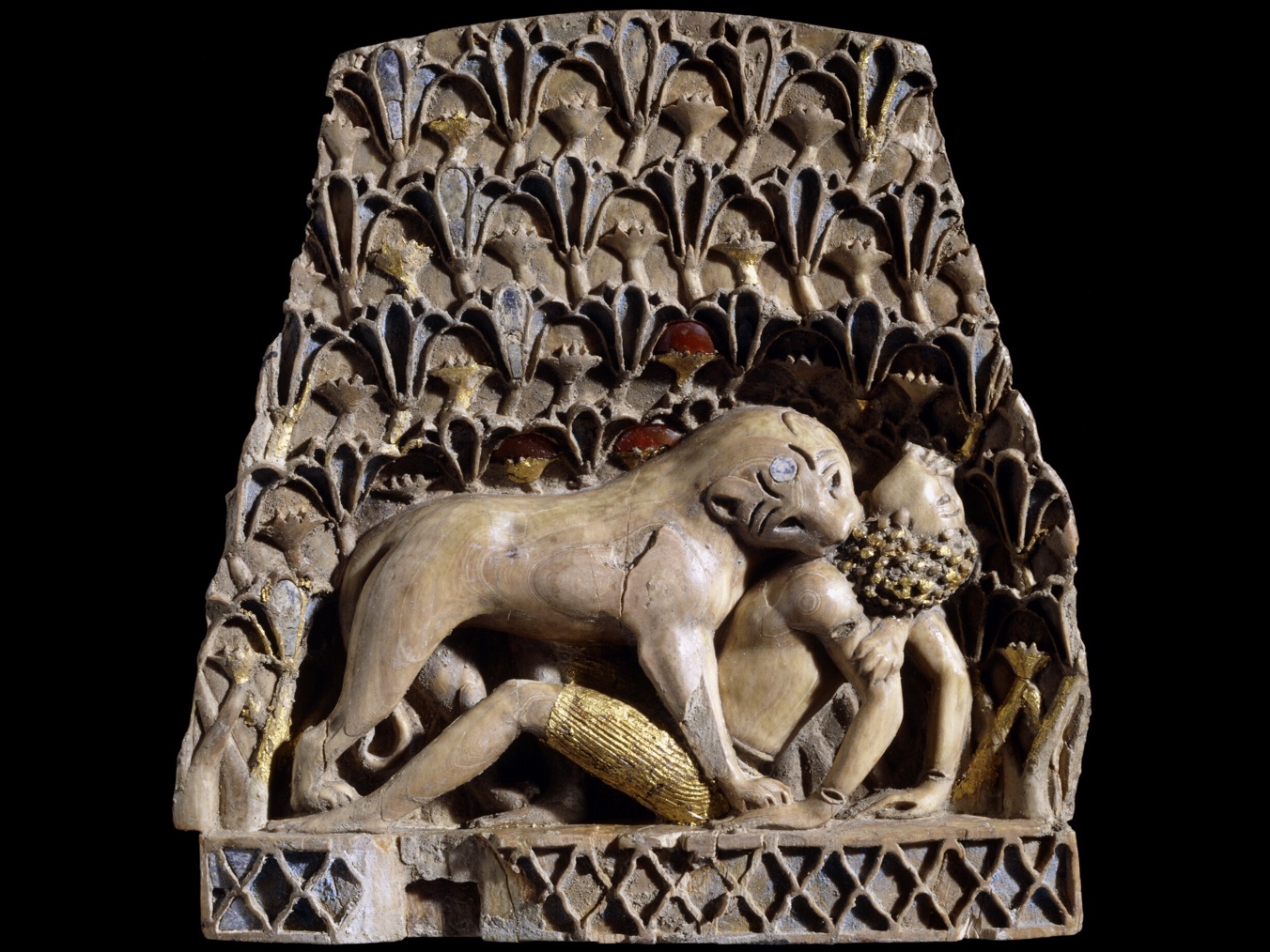 It’s all pretty grisly. But we loved how detailed and fine the carvings were. The lions (there are lots) are quite gorgeous, so much so that I had to share a photo of one with my little friend Kit, who is a true connoisseur of all things leonine. I believe it got a thumbs up from him. 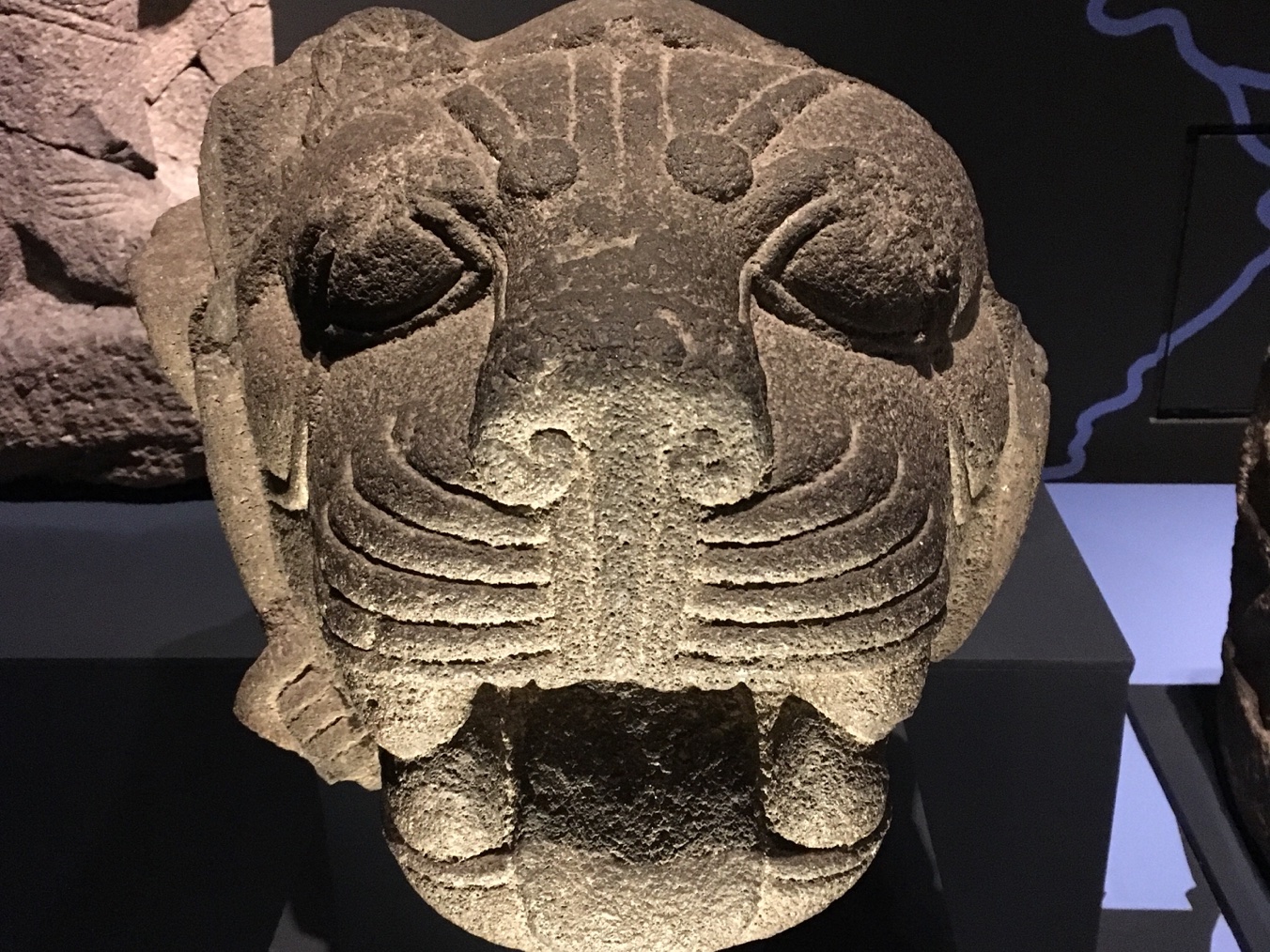 Magnificent lion. Friend of Kit. Not a friend of Ashurbanipal.

Hipster tip: The carvings have some remarkable beards in them too. 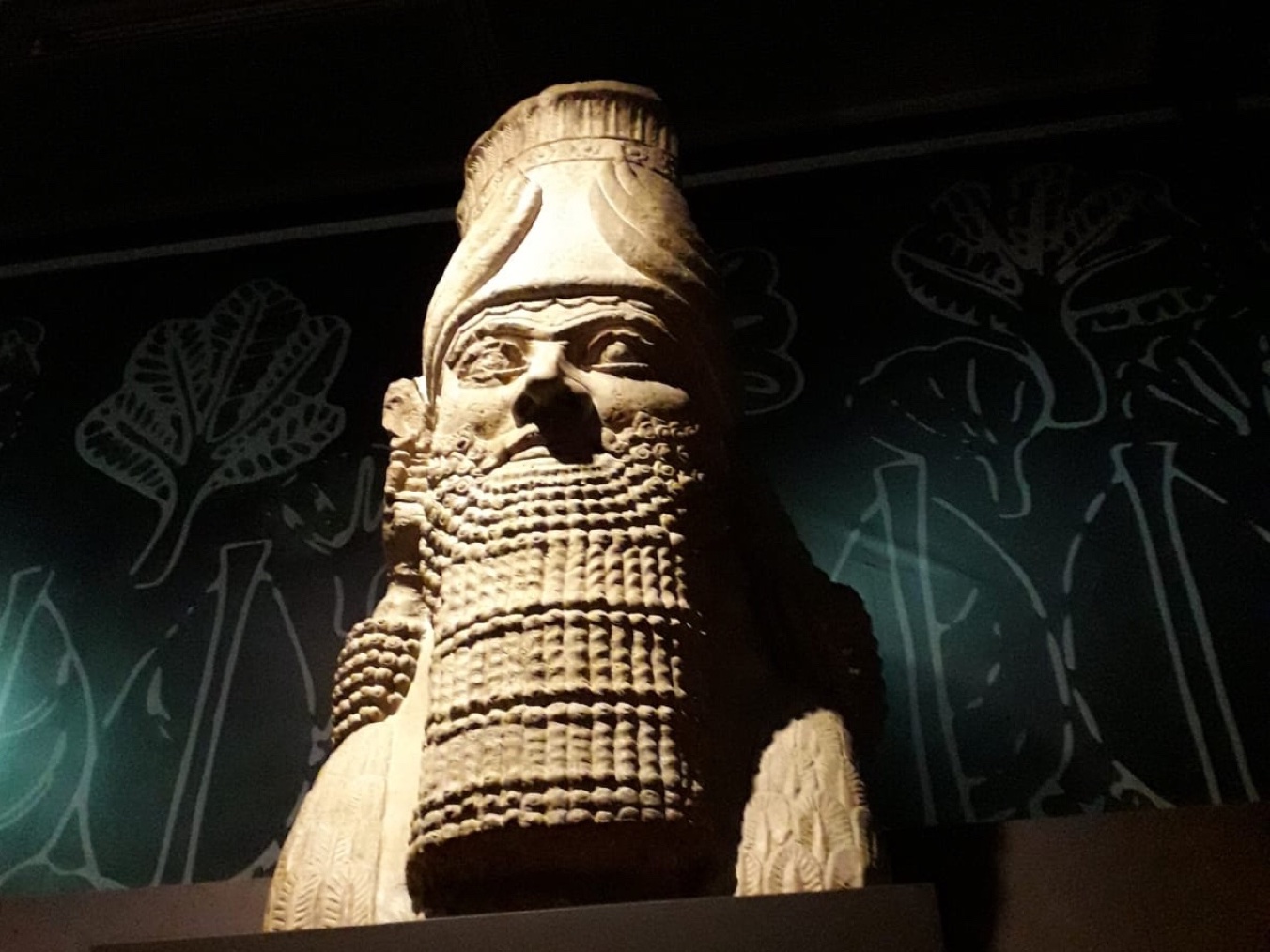 “I am Ashurbanipal, king of the world, king of Assyria. Check out my beard, bro.” (Photo courtesy of Esther.)

There are also some cracking cauldrons decorated with griffin heads etc. that would be perfect for brewing up spells against your own personal foes. (I haven’t seen many of these on the high street – niche in the market, John Lewis? #takemymoney)

The cruelty displayed by his soldiers was represented in terrifying reliefs. Pity the people who stood in his way or, like his older brother, Shanash-shum-ukin (“FAKE KING! THE WORST!”) who ruled Babylon for him, unwisely decided to betray him.

“Shamash-shum-ukin, my unfaithful brother … forgot those acts of kindness that I had done for him and constantly sought out evil. Aloud, with his lips, he was speaking friendship, but deep down in his heart was scheming for murder.”

But it was the samples of text from his library that we loved the most. Stacks of clay tablets with cuneiform impressions – records, letters, literature – truly the kindles of yesteryear. 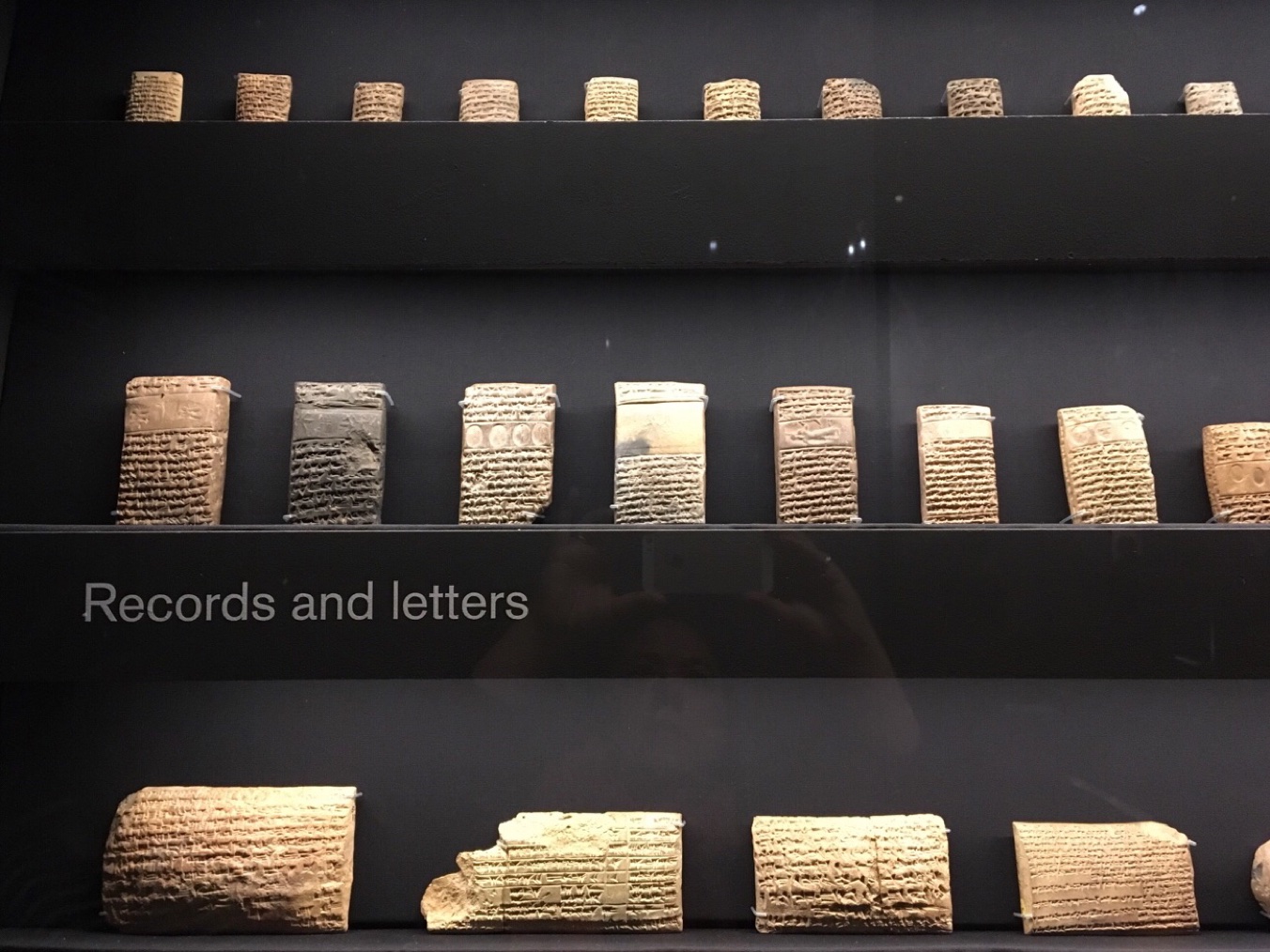 This is what your email inbox looked like c.600BC.

“The god of scribes has bestowed on me the gift of the knowledge of his art. I have been initiated into the secrets of writing. I can even read the intricate tablets in Shumerian; I understand the enigmatic words in the stone carvings from the days before the Flood …”

After defeating and subjugating all his enemies, Ashurbanipal turned to his garden (“THE BEST GARDEN! MOST EXOTIC! BIGGEST LIONS! ALL SUBJUGATED!”) job well done.

“I completed … my royal residence, in its entirety. I filled it with splendour … I planted alongside the palace a botanical garden, which has all types of trees and every fruit and vegetable.”

Or so he thought. Sadly, his empire fell soon after his death, and his beloved city of Nineveh was razed to the ground, only to be discovered again in the 1840s.

Perhaps there’s a lesson there for us all, eh?

Sorry losers and haters, but my I.Q. is one of the highest -and you all know it! Please don’t feel so stupid or insecure,it’s not your fault

I am Ashurbanipal is on at the British Museum until 24 February 2019. It’s a cracker.