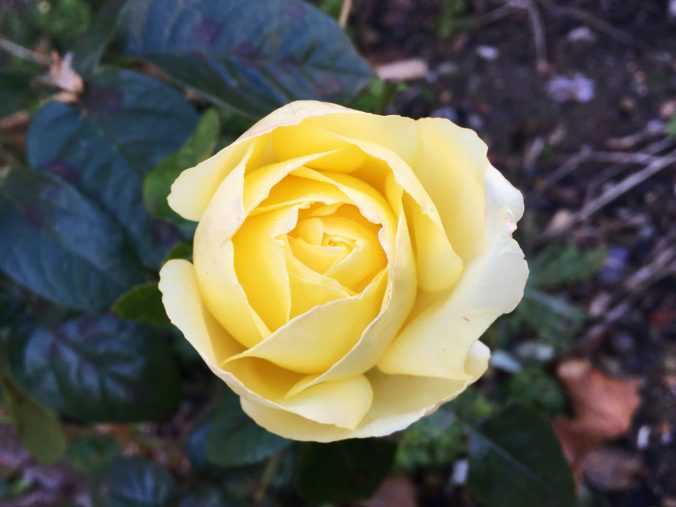 It amazes me each year how the flowers keep coming, but even so, I don’t recall seeing a rose bloom in December before. This one was perfect.

I guess there are some upsides to global warming. :-/

The snapdragons, too, are still putting on a show. 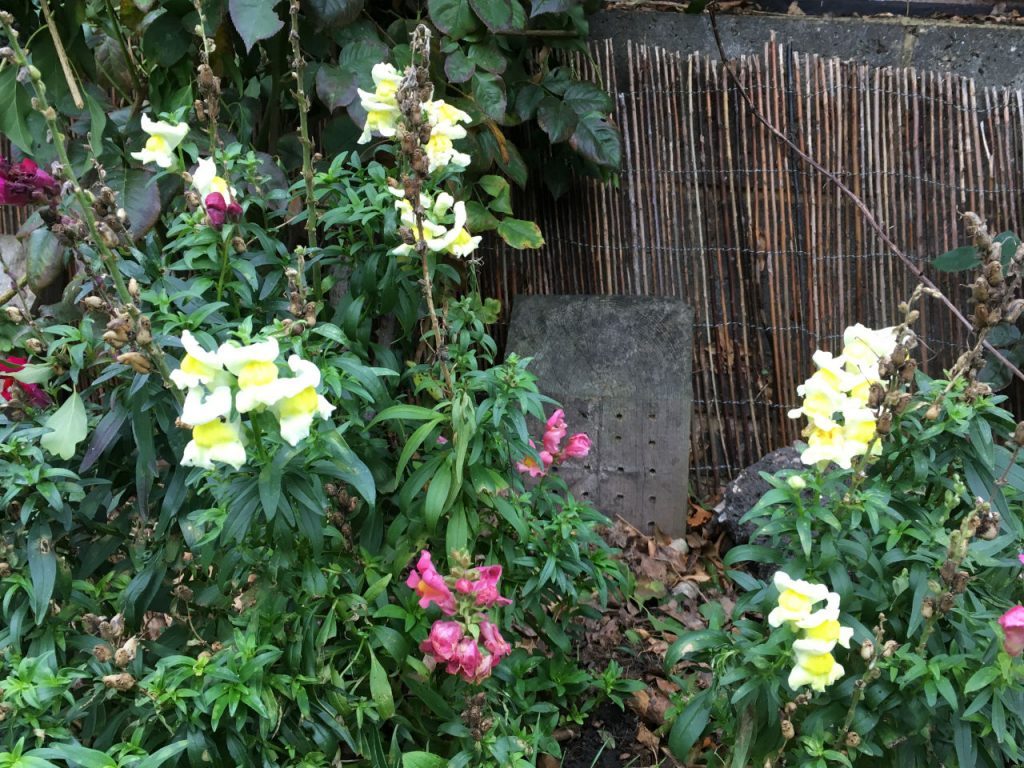 Not bad for a £3 tray – they’ve flowered constantly since August. Hat tip to Neal’s Nurseries in Wandsworth – these are some hardy plants. (Their plants seem to do very well in the garden – strange how some nurseries’ flowers just work with the soil, whereas others just give you repeated epic plant fails.)

Even the lavender has a couple of plucky late blooms: 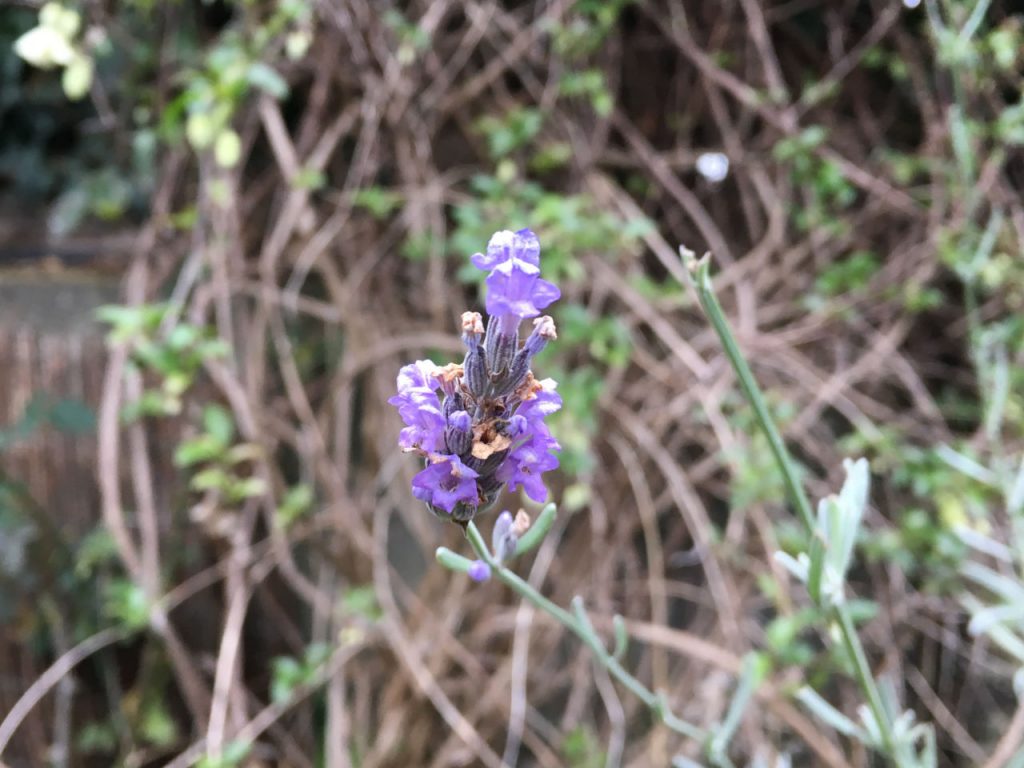 Elsewhere in the garden, the sage was feeling chilly: 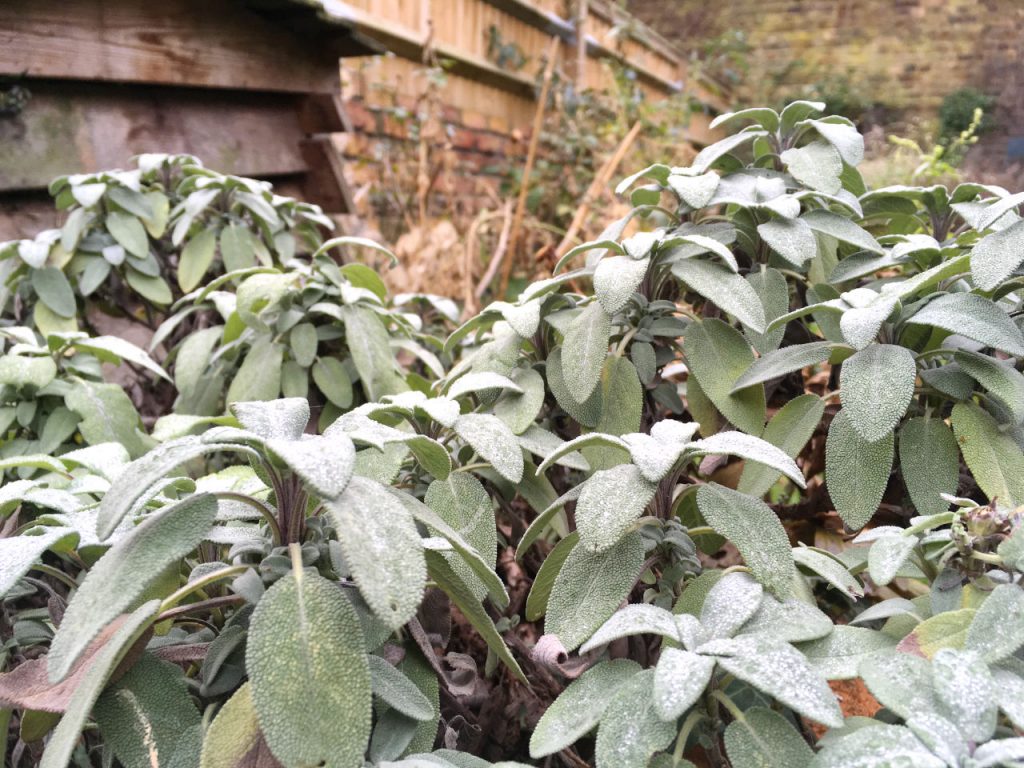 Inside, it looks like the orchid – which we thought was dormant – is up to something exciting: 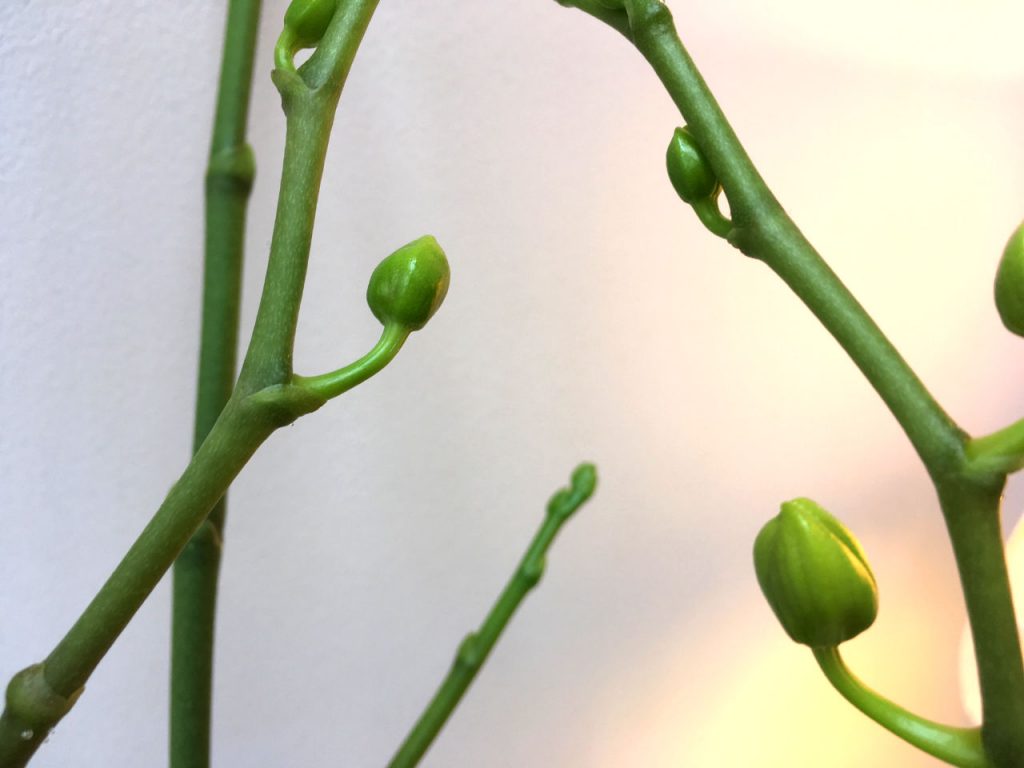 Time, though, for a seasonal bouquet.

Now I *know* Christmas is on the way.