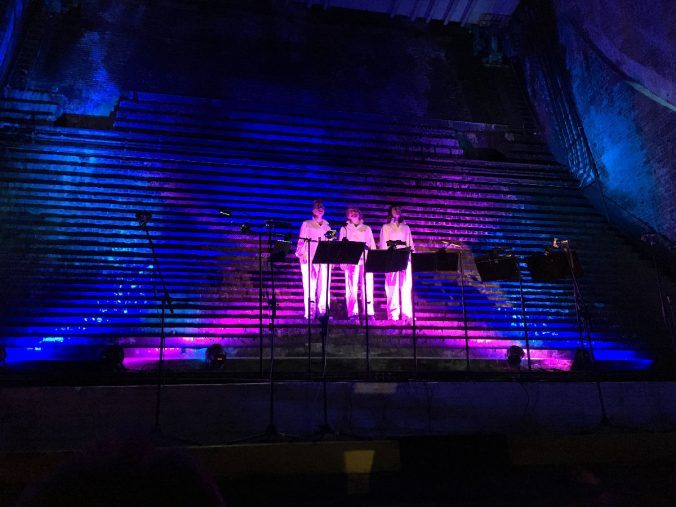 You all know Tower Bridge. 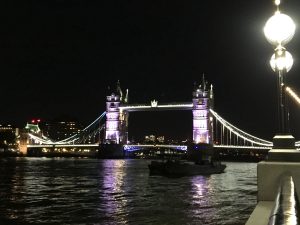 The famous one that’s in all the pictures, with the double drawbridge in the middle.

When the bridges lift, the weights slowly drop into two large chambers called “bascule chambers”. They’re situated in the base of the central supports of the bridge.

When the bridges are down, these chambers are empty.

“That’s a good place for a concert,” thought a chap called Iain Chambers.

“That sounds fun,” thought I.